Over 4,000 nurses, doctors and patients have invested in Elemeno. Now, you can too.

Elemeno is an all-in-one team training and communication platform that improves safety and retention at the unit level. The result: a frontline team that feels supported, confident and competent. 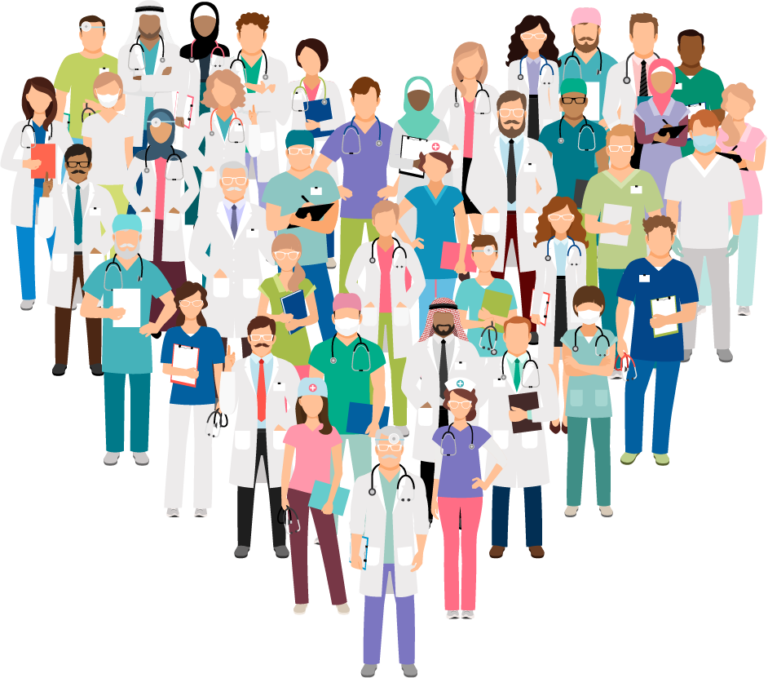 A start-up with a mission

Arup was a 4-year old when his sister was born with congenital heart disease.  Nowadays, that’s routine. But at the time, it wasn’t.  Tragically, she died in the operating room.  She had been treated through the years, but when Arup was just an 8-year old child, his sister was taken to the operating room at Children’s Hospital Los Angeles for what was to be her final surgery.

Last week I spent more than an hour speaking with Arup and learned how this event shaped his vision for Elemeno Health his company.  We talked about future growth, risks, competitive landscape, economic moat, and much more.  But what interested me the most was hearing Arup’s story.  His sister died from a medical error, an error that could have been avoided.  And that was the driver that took Arup to a career in Medicine.

So why does all of that matter?  Working at a startup is not like working for a large, established corporation.  There are so many ups and downs that sometimes all you want is just give up.  And if you are doing that just for the money, or the fame, the recognition, you’re not going to last for long.

As Dan [Bowyer] said in a post a few days ago, it is critical that a founder’s personal vision and mission align with the ones of the business he is working on.  That’s why Arup is going to be a great leader for Elemeno.  The company is currently raising funds on Start Engine.  I’ve invested in the company myself and it was a pleasure for me to have Arup as a guest for the Angel Notes podcast.

Elemeno Health is a cloud-based SaaS solution for frontline healthcare teams. Our microlearning solution is designed to advance quality and patient safety at the point of care.